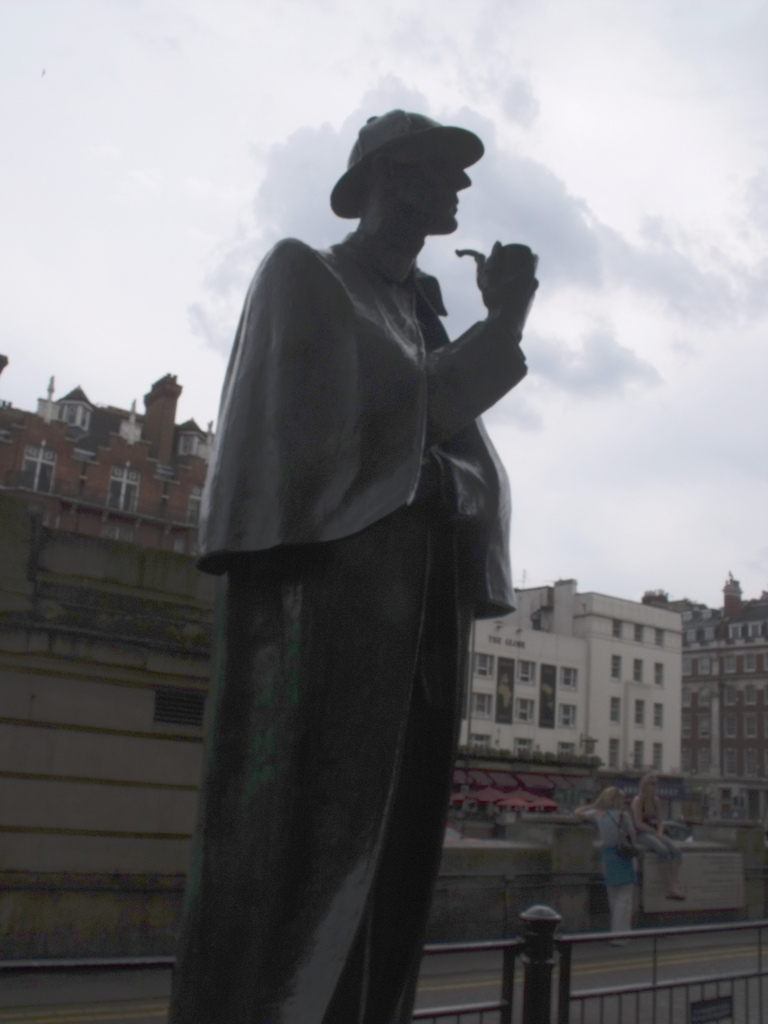 There have been brilliant crime/mystery writers through the years.  Here is my list of favourites; you JUST cannot go wrong reading their novels or short stories.

1. Sir Arthur Conan Doyle
The man who invented Sherlock Holmes – need I say more. Take my advice – just buy the complete works of Sherlock Holmes and get ready to be enthralled.

2. Agatha Christie
The master of ‘whodunits’.  And the person who brought Hercule Poirot and Miss Marple to the world. Of course, one must go through all of her books but if I had to recommend four, they would be The Murder of Roger Ackroyd, Peril at End House, Murder on the Orient Express and Witness for the Prosecution and Other Stories (a collection of short stories).

4. Dashiell Hammett
New York Times called him “the dean of the …’hard boiled’ school of detective fiction.” A Hollywood favourite, many of his novels were made into movies.  Created the endearing Sam Spade (The Maltese Falcon) and Nick and Nora Charles (The Thin Man).

5. Raymond Chandler
Inspired by Dashiell Hammett, Chandler created his hard-boiled detective in Philip Marlowe.  He influenced a whole host of future crime writers. Do read The Big Sleep and Farewell, My Lovely.

6. Elmore Leonard
Admired for his realism and strong dialogues, Leonard famously said: ‘If it sounds like writing, I rewrite it.’  A number of his books and short stories have been made into movies (Get Shorty, Out of Sight, Hombre, Mr. Majestyck, 3.10 to Yuma and Rum Punch (Jackie Brown).  The TV series – Justified – is based on his short stories.

7. James M. Cain
Considered, along with Dashiell Hammett and Raymond Chandler, as the father of the hardboiled school of American crime fiction. Highly recommended – The Postman Always Rings Twice and Double Indemnity.

8. P. D. James
She is famous for her detective novels featuring Adam Dalgliesh.  James is famous for her sophisticated prose style and realistic characters and settings. Try An Unsuitable Job for a Woman and Cover Her Face.

9. Ruth Rendell
Most famous for her police procedurals featuring Chief Inspector Wexford.  She has also written psychological crime novels. If I had to pick two, they would be Kissing the Gunner’s Daughter and The New Girlfriend and Other Stories (a collection of short stories).

10. Steig Larsson
His “Millennium series” of crime novels, which were published posthumously, took the world by storm. Read all three – The Girl with the Dragon Tattoo, The Girl Who Played with Fire and The Girl Who Kicked the Hornet’s Nest.