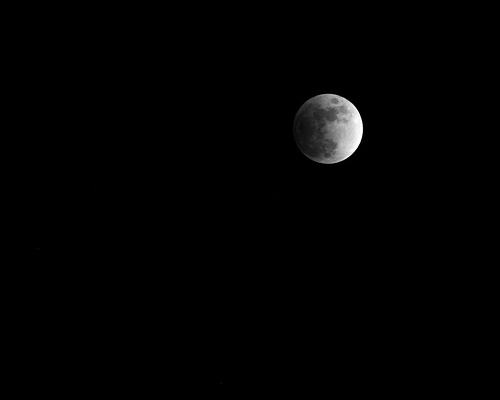 Below are two funny ones on quick-witted astrologers – one is apparently true, the other a joke!  But there is a valuable lesson in this for all of us – thinking quickly in tricky situations can save us, sometimes even from dire consequences.  However, the art of the repartee or quick-wittedness requires regular practice; spend some quality time honing this skill.

* King Louis XI of France was a firm believer in astrology and yet got extremely uneasy when an astrologer accurately predicted the death of a lady at court. In his anger, he felt that the astrologer should be killed for his accurate prediction. So he called the astrologer to his palace where his servants were ordered to throw him out the window once given the signal.

But before giving his signal, Louis asked the astrologer a question, “You claim to understand astrology and to know the fate of others, so tell me what your fate will be and how long you have to live.” The astrologer replied, “I shall die just three days before Your Majesty.” This so scared the hell out of the king that he decided to let the astrologer live!

* A man visits a country fair with his family. He sees a tent of a fortune teller; being a total non-believer in all this mumbo-jumbo, he nevertheless enters the tent. Seated behind the table is a pretty palm reader.

The fortune teller holds his right hand in her soft little hands, examines it and says: “I see that you are the father of two children.”

“Ha! That’s what you think! I am the father of THREE children!” he exclaims triumphantly.

“That’s what you think,” she says softly.

“All the great things are simple, and many can be expressed in a single word: freedom, justice, honor, duty, mercy, hope.”