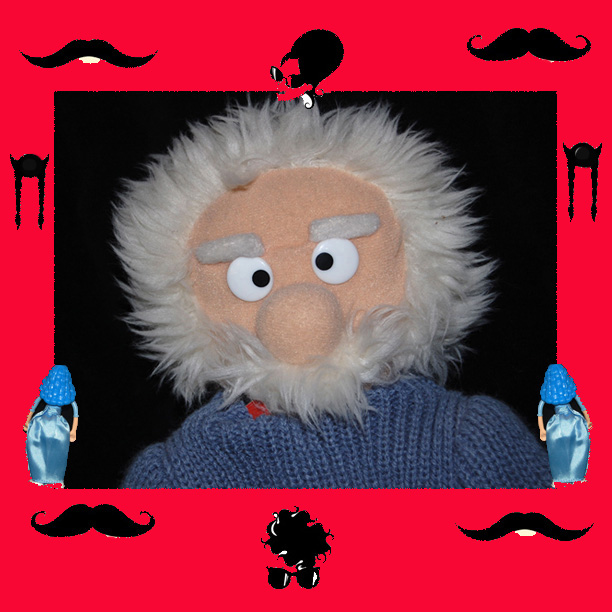 Do you smell like a skunk? Do your nails look as if you have just dug a muddy tunnel? Do you walk around like a cologne catalogue? Is your shrub of a beard your nemesis?

Are you a walking talking grooming disaster?

1.  The skunk:
If you have ever bumped into a skunk in a jungle, you’d know how foul they smell. The weasel with striped fur and bushy tail can kill with bad odour. Remember, everyone hates a skunk. Do not smell like one. If you had a sweaty day, bathe, deodorize and then step out again. If you are genetically smelly (haven’t you met the ones who perspire like river and smell like dead fish?), do not curse fate. Head to a doctor, instead. Find an odour killer.

2. The untidy beard:
He thinks he is Abraham Lincoln who looked fab in a beard. He does not admit it, but actually the beard is his alibi to hide the square jaw that he so hates. The alibi is justified, what is amiss is maintenance. He forgets that the beard is not a bush, it needs to be trimmed tidily. His beard is so unkempt that you’d think a bushy shrub is hanging from his chin. He could pass off as a poodle that was never taken to the salon. Someone, give him a clean shave, please.

3. The dishevelled look:
Now, here (hair) lies the big problem. The mop on the top can come in sinuous curls, straight, thin, thick, long, short, coarse, fine, silky, Afro, frizzy… Yes, we are discussing the man’s mop, which comes with its own set of genetic/hereditary good and evil. Being born with Afro hair can be a lifelong hair-raising woe; those coils for a curl can cause heartbreak too. But what’s unforgivable is the dishevelled look – keep it neat, comb it right. Styling can be the next step.

4. Chipped nails:
If you look at his nails, you’d think he is the dung beetle who has just burrowed a muddy tunnel with his nails. Or, probably dug his grave. So dirty and chipped are his nails that everyone cringes to put a hand forward for the friendly handshake. This one has never ever touched the nail cutter. And then there is the gentleman who cuts his nails so short that you can see the nail bed. Again, a grooming boo-boo!

5. Chapped lips, Parched skin:
Masculinity never went hand in hand with shabbiness, macho no longer translates into scruffy. Even the beefy cowboys who gallop with their horses moisturize their skin and apply balm on their lips. Throw that worn-out razor and remember that dry shaving can be rough, turn your skin dry and make you look like the land that has cracked without water. Exfoliate. Shave during or after shower. Moisturize. Keep a lip-balm handy. That’s half the grooming battle won.

6. Yellow teeth, Bad breath:
Well, the tiger need not brush every morning. You certainly need to! Not just brush, but floss and use the mouth-wash. Else, you might be tagged Mr Bad Breath or Mr Yellow Teeth. Bad breath can add miles between you and the other. If bad breath is your nemesis, consult a dentist. If bad breath is an occasional worry, carry breath mints.

7.The balding one:
His hair line is receding so fast that his pate might soon look like a barren desert. He blames it on his bad genes. But he is not the only one lamenting hair loss. Male pattern baldness can be cruel – it can progress at 4% every year till very little hair is left or the entire crop is gone. Head to a doctor, you might need some preventive pills. Book an appointment with the hair stylist, he might give you a style to hide the bald patches. If nothing works, get it all mowed – the tonsured look is not so bad after all. The biggest balding sin: a comb-over for the bald patch. Don’t. It calls for a lot of laughs.

8. Too much cologne:
He thinks he is a cologne catalogue. When he steps out of home, he happily metamorphoses into a cologne shop. He is forever on the wrong side of cologne. He wears a heavily fragrant deodorant and tops it with a ladle full of cologne. Not for him the safe combo of non-fragrant deodorant and just two-three spritzers of cologne at the pulse points. He literally bathes in cologne. Everyone loves cologne, but not a walking-talking cologne shop of a man!

9. Moussed mess:
Heard of the man who believes that his hair could be a drawing board, he could mousse, gel, style, spike it into architectural delight – hair twisted, curled, spiked into strange shapes. Too much of the gooey gunk gives his hair a funny crunch.

10. The hairy nose/ear:
“The nose and ear hair are important for filtering debris and keeping you healthy”. Books on medical science would spew tonnes of gyan on how important nose and ear hair are. Let the facts stay within the pages of a book, for when they overgrow, they can be the biggest grooming disaster. Trim them. DO NOT let them overgrow.

11. Henna as hair dye:
Seen the redhead on the street? No, not the hunk with the auburn hair. You can give him pass marks. But the man who dunks henna on his head to cover the greys shall never be forgiven. That’s not the biggest disaster, though. There are those who even dip their beard in henna paste. Eeeks! Buy hair colour. Leave the henna for the feminine ilk. Think before you colour your hair with henna, cows might mistake it for dry hay and happily graze on it.