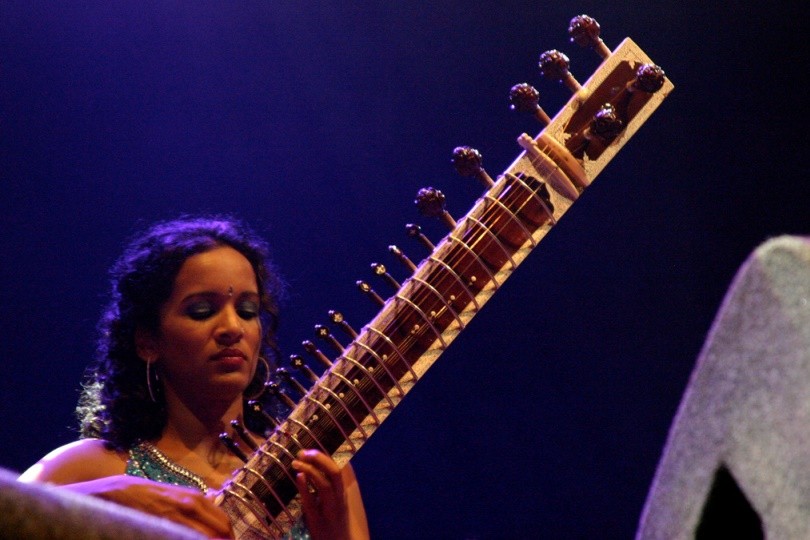 The birth of Indian classical music dates back to the period of the Vedas, in which a detailed description of the various concepts under this music form has been laid out. Since time immemorial, Indian classical music has been used as a source of entertainment in the field of singing, dancing and drama where it is used in the form of vocal music and instrumental music.

Principles
Indian classical music, both Hindustani and Carnatic, is traditionally based on two main principles: the ragas and the talas. The ragas provide the melody to the music whereas the talas provide the rhythm. Similar to western music, Indian music is also based on seven basic notes or swaras – Sa Re Ga Ma Pa Dha Ni Sa, jointly called the Sargam. These are the equivalent of Do Re Me Fa So La Ti Do and follow the same tonal order.

Instruments and Composers
Since Indian classical music is known to be one of the most complicated song styles, it is enjoyed in the instrumental form as well. An Indian instrument is said to serve one of three different functions – to provide rhythm, to provide melody or to provide monotone or drone. These instruments are classified into five types comprising non-membranous percussion like the ghungru and majira, membranous percussion like the tabla and dhol, plucked string like the veena, sitar and tanpura, bowed string like violin and sarangi and blown air like harmonium, basuri and shehnai. Several Indian composers are widely recognized for their music styles and talent with particular instruments – Raviprasad Chaurasia for his basuri, Ravi Shankar for his sitar, Bismillah Khan for his shehnai, U. Srinivas for his mandolin, Kadri Gopalnath for his saxophone, Vittal Ramamurthy for his violin and Zakir Hussain for his tabla. Vocalists like Miyan Tansen and Baiju Bawra were known for their vocal aptitude for Indian music during the Mughal era.  In independent India, some of the well-known classical vocalists include Bhimsen Joshi, Pandit Jasraj, M. S. Subbulakshmi, M. Balamuralikrishna and Semmangudi Srinivasa Iyer.

Indian music today
The genres within Indian music have greatly evolved. Traditional music styles included folk, thumri, dadra, ghazal, qawwali, chaiti, kajri and sufi, whereas the modern styles have the addition of bhangra, filmi, pop, rock, blues, jazz and trance. Although there are several promoters of Indian classical music, the Indian film industry has led to a shift in preferences from traditional genres to modern ones. Another important development is the growth of fusion music, with several Indian composers collaborating with international artists to create a mix of different music styles.

The three great essentials to achieve anything worth while are: Hard work, Stick-to-itiveness, and Common sense.