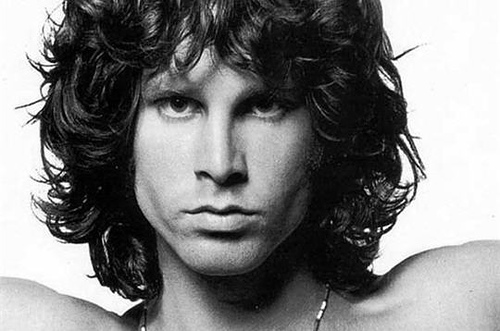 I love music, especially western rock, and have over 25,000 songs in my iTunes.  And as a music lover, I have always been intrigued by the 27 Club.  Yes, the club is a morbid one and I apologise if you find this post not to your liking.

According to Wikipedia, ‘the 27 Club is a group of popular musicians who died at age 27, often as a result of drug and alcohol abuse, or other violent means such as homicide or suicide. The number of musicians who have died at this age and the circumstances of many of those deaths have given rise to the idea that premature deaths at this age are unusually common.’ Like all human beings, musicians also die at different ages; however, the spike that one sees at 27 is quite remarkable.

Amy Winehouse was, possibly, the last really famous musician (for us Indians) to join this club.  While many musicians died at 27 till 1969, the first really famous musician who died prematurely at this age was Brian Jones of the Rolling Stones.  Alan Wilson of Canned Heat, Jimi Hendrix, Janis Joplin and Jim Morrison of the Doors died between 1969 and 1971.  Other famous musicians of the club that Indians may be familiar with are Kurt Cobain of Nirvana, Ron “Pigpen” McKernan of the Grateful Dead and Gary Thain of Uriah Heep.

The photograph is that of Jim Morrison, singer and songwriter of the Doors.

“There are no secrets to success. It is the result of preparation, hard work, and learning from failure.”