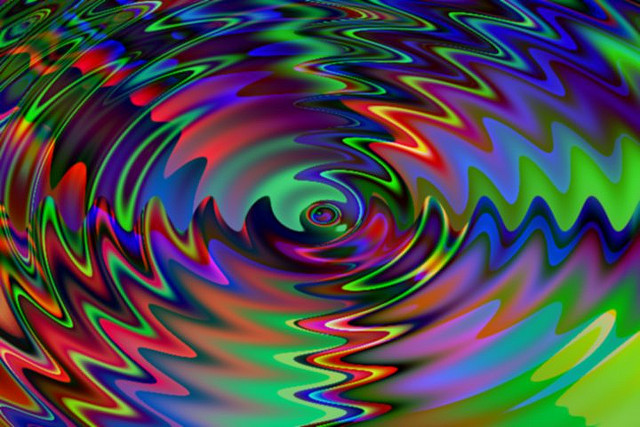 It’s the night before your science project submission or a big office presentation, and you’re dealing with a creative block. You throw every idea in the bin and rack your brains to come up with the most creative thought you can conjure. You blame your lack of ideas on the absence of a single creative bone in your body.

What you fail to understand is that creativity is somewhat like a volcano – it remains dormant until triggered by some underlying factor. Though creativity is not something you can learn instantaneously, the best way to make use of your potential is to align it in a way that it comes out in the best possible way. Becoming creative is a slow process, but it isn’t as labourious as it may seem.

Your skill set
Don’t be a jack of all trades. Think about what your skill set is and work on improving it to the extent that you can use it anywhere and anytime. For instance, if you’re a copywriter at an advertising firm, your job is to be creative all the times. This can drain you to a point where you feel like you’ve used up every idea in the book. Look for daily inspirations, read newspapers and magazines and pay attention to advertisements on the television. Note down everything you can think of, no matter how silly it may seem. What seems silly to you may not seem that way to the audience. Working on your skill set will advance you to creative levels that may not seem unachievable at first, but as you get those creative juices flowing, the ideas will follow.

The one thing that can hinder creativity is criticism.  Although sometimes deemed as constructive, criticism will do more harm than good in terms of originality. Your creativity should be an honest extension of you, so taking criticism too seriously and changing your entire style would mean changing your personality. There is no way you can be good at the task at hand if you go by the rules others set for you. Take criticism in your stride and look at those points that involve improving your ideas without modifying your entire creative process.

Find your comfort zone
Try different methods and different environments to see where your creative ideas flow best. If you’re a writer, sit at a café, in a library or in your own room and see what suits you. Keep a pen and paper handy to note down ideas if they pop into your head suddenly. Maintain a daily routine and allot some time every day for sleeping, exercising and relaxing.

If you’re in the fashion or music profession, it is very easy to get influenced by set trends. Don’t go running after success using the wrong path, but don’t be blinded by your own ambition either. Find out what works for you, what kind of clothes projects your personality or what kind of music triggers your emotions. Once you pick a path, stick to it. Creativity is about ignoring trends and coming up with something innovative. This is impossible if you’re just one amongst the crowd. Basically, don’t follow a trend, start it!

If this doesn’t help, trying stepping out of your comfort zone. Do something thrilling like bungee jumping or river rafting to get the blood to rush to your brain. The momentary adrenaline rush will allow your mind to wander a little which is always a good thing for the generation of ideas.

Focus on the details
Which side of the bed do you get off from? How often do you chew your nails or play with your hair? In our quest to be creative, we sometimes miss out on the finer details. It is these details that can be your source of creativity.  If you, as a normal human being, have missed out on these points, chances are others have too.

Looking at the world differently can help tweak your creativity. Play games that improve your attention span or your memory. Your routine life, which you may term as mundane, can give rise to something inventive. Focussing on tiny details can sometimes give you silly ideas, but don’t reject them in one go. Starting with a silly idea is better than starting with no idea. Use the idea as a base and improve on it as you go along. Pretty soon, the silly idea will have modified into something great that won’t seem so silly anymore!

Mix with the right social group
The company you keep can define who you are. If you spend your time around creative, intelligent people, you are bound to unconsciously and consciously evolve as a person. Hold discussions, debate over the news, exchange trivia or even engage in nonsensical talk. The amount of learning you will garner will be immense and may give you an idea or two.

Becoming creative isn’t hard, but it isn’t a cake walk either. If you feel like creativity doesn’t come naturally to you, run through the above pointers to see how they can benefit you. If you’re naturally endowed with a creative streak, you’ll probably have your own set of helpful pointers besides these! Either way, remember to uphold your individuality, be knowledgeable, mingle with the right crowd and don’t get bogged down by failures. Your creative streak is yours to sustain and must be an active representation of your personality.