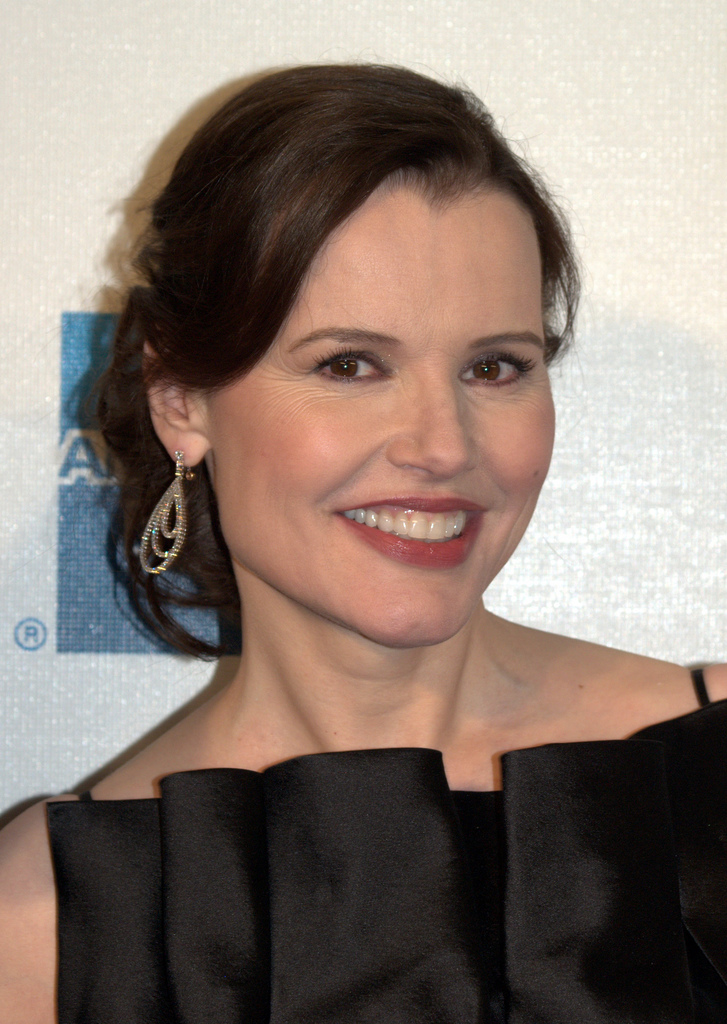 The brain may not be a muscle like the heart, but it too needs to be exercised. An active brain which is challenged often is one that can focus and think better. It isn’t possible to attain a genius-level IQ by memorizing every fact you come across and solving puzzles, anagrams, and Sudoku, but you can boost your cognitive abilities by making a few lifestyle changes. Here are a few recommendations:

1. Pick the right books to read: Every book has something to offer, but reading challenging books can stimulate you mentally and sharpen your intellect in a way run of the mill suspense thrillers cannot. Choose books that encourage you to focus- preferably classic novels and tomes with ‘dense’ passages that do full justice to the English language. If you come across unfamiliar words, look them up in a dictionary. Read complex lines or paragraphs more than once if required to get a gist of the core message and writing style. When you get used to soaking in everything such books have to say, you will have no inclination to go ever back to a page turner.

2. Novelty is a must: Being skilled in several areas or constantly seeking out a new activity to indulge in produces new synaptic links in the brain, which in turn boost neural activity. What this means is that your learning skills are fast-tracked since your brain is always being ‘fed’ with new experiences, hobbies, and information. Moreover, novelty is also believed to increase dopamine levels, which is whDoy you feel so good and motivated whenever you take up something new and interesting.

3. Cut down on T.V. watching: The television isn’t called the idiot box without a reason. Watching documentaries and ‘art house cinema’ may be a good choice, but doing so doesn’t contribute much to increasing your mental capacity. Watching too much T.V. can drain you both physically and mentally, so take up a creative activity, talk to friends and family, or do some reading instead to sit back and unwind.

4. Eat well: The brain needs a significant amount of energy to function well, which is why following a healthy, balanced diet is a must. A diet devoid of vitamins, minerals, energy, and other elements of the food pyramid will not only sap you physically, but hamper the full working potential of your brain too.

Contrary to popular belief, carbohydrates aren’t bad for you. It’s simply about knowing which carbohydrates you need to consume to reap the rewards. Complex carbs like whole grains (bran and oatmeal) and foods rich in Omega-3, such as walnuts, flax seed, and oily fish are crucial for brain health. Also make sure your protein intake is adequate, since proteins are fundamental sources of amino acids, elements that form the basis of neurotransmitters.

If you want to boost your intelligence, you also need to challenge yourself. Convenience is not your best friend if you’re looking to take up mental challenges. If you’re terrible with directions, refrain from getting dependent on GPS and learn the things the hard way. It may take time, but your cognitive skills will be sharpened in the long run. Exercise your brain in new ways by making the most of your logical, spatial, and problem-solving skills. You can start with something as small as doing away with spell-check while typing something. You’ll be amazed by how big an effect thinking twice before spelling a ‘tough’ word can have on your brainpower.

Picture: Actress Geena Davis by David Shankbone.
Geena Davis won the 1988 Academy Award for Best Supporting Actress for The Accidental Tourist. In 2005, she won the Golden Globe Award for Best Actress – Television Series Drama for her role in Commander in Chief.  Geena Davis is highly intelligent as well, being a member of Mensa; Mensa members are in the top 2% of intelligence based on an IQ test.

“Build your own dreams, or someone else will hire you to build theirs.”