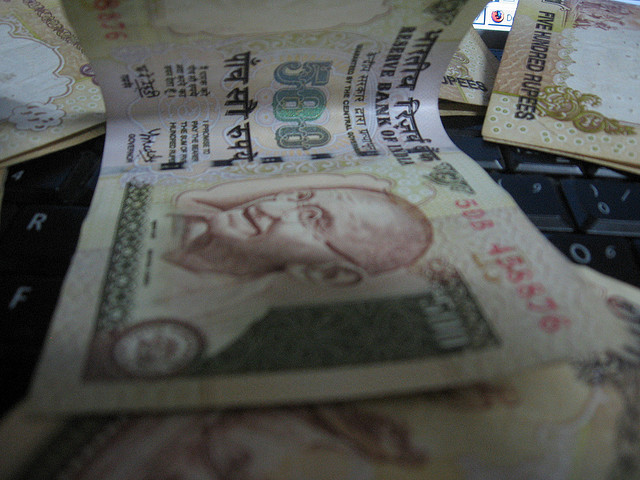 A Ponzi scheme is one that pays returns to its investors from their own money or the money paid by subsequent investors rather than from profit earned by the person or organisation running the scheme. The scheme promises very high returns and entices unsuspecting investors to put in monies. The initial returns are attractive because the scheme uses the money from new investors to pay the older investors. For some time, the scheme works so beautifully that more unsuspecting investors pour in their hard earned money. And then the bubble bursts! Why? Because the earnings that the scheme makes eventually turn out to be less than the payouts.

Ponzi schemes have a pretty long and lurid history (even Charles Dickens described such a scheme in his novel, Little Dorrit) but were named after Charles Ponzi, an Italian immigrant in the US, who started a pyramid scheme in 1920.  Although his scheme lasted only six months, Ponzi was able to get around 40,000 investors to put in over 15 million dollars. The initial investors benefitted but the scheme ruined thousands, including six banks.

Several Ponzi schemes have been unearthed the world over and, despite strong vigilance from the authorities, continue unabated.  Many of you would be familiar with Bernard Madoff who ran such a scheme and was arrested in 2008. The estimated losses from his scheme were a staggering $65 billion, the largest investor fraud in history.  He was sentenced to 150 years in 2009 – little solace for the many that he left in ruins.

Never, ever, be lured by the greed of high returns.  If someone is offering extraordinary returns, suspect something fishy and stay away.  There are several, far more secure ways to earn realistic returns on your investment.

“If you wait for the perfect moment when all is safe and assured, it may never arrive. Mountains will not be climbed, races won, or lasting happiness achieved.”