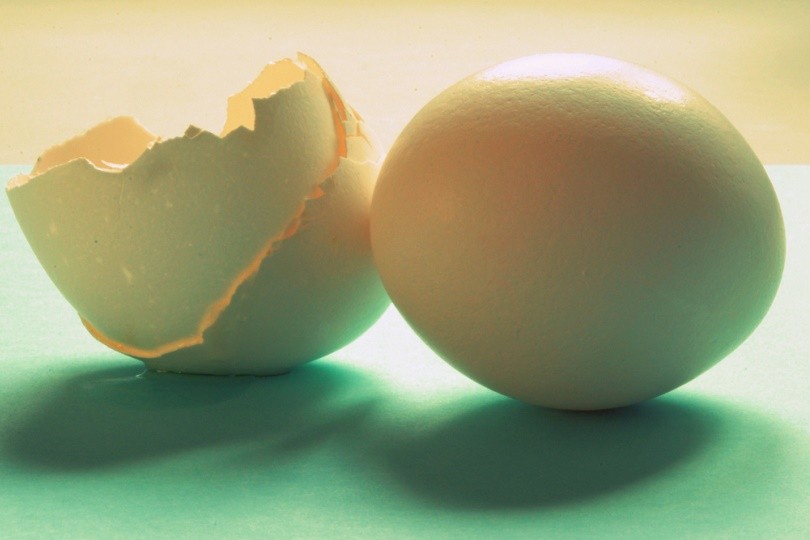 She runs a business, trains for the marathon at the crack of dawn, is on the PTA committee in her daughter’s school, between con-calls, back to back meetings and achieving deadlines, she tweets (she’s a twitter celeb! That’s one with more than 10k followers), organises parties at home and yes…she just started teaching herself organic farming. It’s important to grow what we eat, right?

Phew! Just typing it all left me exhausted. But this isn’t a figment of my imagination. I’m sure many of you know of such super women; who pack in a long list of amazing tasks in a day and still have energy for some more. I am in awe them. I look up to them with envy because I’m not like that at all.

I can’t multi-task. It took 40 years of harried, hurried and hassled running around like a headless chicken to finally accept that I just can’t do it all. I’m not a multitasker. I can’t do 10 things at a time. Hey! Guess what I can’t even do 5. I can just about manage to deal with 2, maybe 3 if I really stretch myself. And I’m ok with it. This calm acceptance of what I considered my biggest flaw, my proverbial Achilles heel, came to me to after two decades of self-berating and self-flogging. Of feeling lesser and not smart enough like the super women multitaskers.

The trajectory of my mental evolution was something like this: first I tried to do it all. Believing if others could, so can I. I fumbled, blundered and made a mess of things. Countless cheques were deposited without my signature on it. Packed everything I needed, the family needed and the baby bag and left for a trip with my wallet lying smugly on my bedside table. Innumerable dinners have been burned. And then the worst…I left my infant son in the car, doors locked and key dangling inside!! The List goes on as did my shame, horror and self-loath.

Stage two was hate and resentment. Directed at myself and my spouse. I believed he was responsible for it all. Married women do this a lot; direct their anger at their better half for the things they are unable to do and in no time the better half becomes the bitter half. So after two decades of this turmoil, when I turned 40, I think it was the dawn of sense and sensibility. Gradually I began to accept who I am, the way I am. Nirvana is far away, but the self-acceptance is calming.

Recently I watched Shonda Rhimes, TV writer of the hugely popular and successful TV show Grey’s Anatomy give a speech at the graduation ceremony of Dartmouth University.

Don’t be fooled by women who tell you that they do it all. Work, exercise, be there for their kids, paint, entertain, cook and etc… Nobody can. Nobody can do it all. If they are succeeding at something, it means they are failing somewhere else. If I’m writing an award winning show and winning accolades for it, I’m not there to watch my baby take the swimming lesson or play the piano.

So stop believing in the media-created myth of this impossible super woman who can do it all and more with élan. It’s an urban legend that’s perpetrated by women.

Women look at themselves with negativity. Even before others cast the first stone, we have already beaten ourselves down to pulp. Tell yourself it’s perfectly fine to not try and win at everything. Pick the ones that really matter.

There’s another simple but equally mindboggling phenomenon one sees in plenty all around. People juggling numerous tasks simultaneously. Pinging on whatsapp, updating FB, tweeting, stirring the meat stew, surfing the net for good holiday options…et al. Guy Winch, PhD, author of Emotional First Aid: Practical Strategies for Treating Failure, Rejection, Guilt and Other Everyday Psychological Injuries opines, “When it comes to attention and productivity, our brains have a finite amount.”

“Our brain’s like a pie chart and whatever we’re working on is going to take up the majority of that pie. There’s not a lot left over for other things, with the exception of automatic behaviours like walking or chewing gum. Moving back and forth between several tasks actually wastes productivity.”

The crux of the issue is that you’re never fully “in the zone” for either activity.

So if you wish to connect with friends in far flung countries, do that. Don’t ping with your colleague or next door neighbour for the gossip. If you are cooking focus on that and don’t talk to your mom and hear her vent about how your ageing dad drives her up the wall! If you want to give time to your mom and her woes, turn off the gas and do just that.

A 2010 French study found that the human brain can handle two complicated tasks without too much trouble, because it has two lobes that can divide responsibility equally between the two. Add a third task, however, and it can overwhelm the frontal cortex and increase the number of mistakes you make.

May be those who work, run, cook, paint and etc…are wired differently and can do of all equally well. But there’s nothing wrong in deciding that you want to do just one or two things and enjoy that to the optimum. Don’t feel stupid. You aren’t. We aren’t meant to be clones of each other. Beauty lies in diversity. Beauty lies in accepting who you are and relishing it!

“Remember no one can make you feel inferior without your consent.”