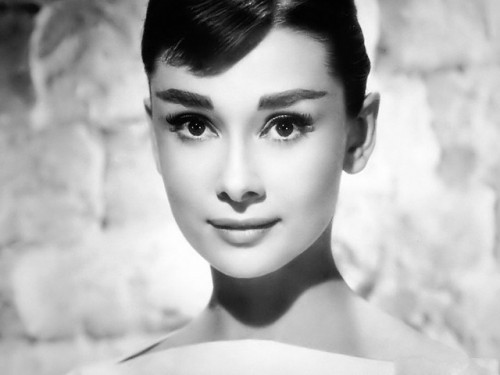 Plays are a different ballgame altogether. Reading a play is, according to me, way better than reading a book or watching a movie as it completely engulfs you in its world. The characters speaking their lines give wings to your imagination and create your own dreamlike world. Yes, plays are not everyone’s cup of tea; however, read a couple and you will be hooked on.
Mentioned here are a few plays one must read, not because they are famous or critically acclaimed (which they surely are), but because they have a certain zing and an unforgettable feel which will keep you thinking about them even after you’ve put them down.

The plot revolves around the protagonists Henry Higgins (Professor of Phonetics) and Eliza Doolittle (a flower girl). Professor Higgins tutors Eliza in the refinement of her speech and manners to pass off as a duchess at an ambassador’s garden party. However, when the end result produces a very ladylike Miss Doolittle, the complex business of human relationships in a social world stare you in the face as Eliza also asserts her independence, adamantly refusing to be Higgins creation.

In Greek mythology Pygmalion, as you may know, fell in love with one of his sculptures and the parallel with the transformation of Eliza is pretty evident.

Pygmalion was one of the most popular plays written by Shaw and was later adapted as the successful 1964 musical ‘My Fair Lady’. I am sure that many of you would have seen My Fair Lady with the amazing Rex Harrison as Professor Higgins and the delectable Audrey Hepburn as Eliza; what is great is that many of the dialogues are unchanged from the play.

The plot revolves around George and Martha, a middle aged married couple, whose volatile relationship is defined by verbal battles that defines a somewhat emotional dependence upon each other. Martha invites a young married couple to her house for an unforgettable night of cocktails and crossfire.

A Streetcar Named Desire by Tennessee Williams
Written by American playwright Tennessee Williams in 1947, for which he received the Pulitzer Prize for Drama in 1948, the play tells the story of an aging Southern belle’s difficult relationship with her aggressive brother-in-law.Blanche DuBois arrives at her sister Stella’s apartment seeking refuge from a troubled past but her eerie spirit irks Stella’s husband, the rustic Stanley Kowalski, who crudely and relentlessly unmasks the lies and delusions that sustain Blanche.

The play was made into a hugely successful film starring Vivien Leigh (who played Scarlett O’Hara in Gone with the Wind) and Marlon Brando.

Of course you must read the play (and all the others of Shakespeare); however, if you are too lazy to take that step, do watch the 1953 movie version starring Marlon Brando (as Mark Anthony), James Mason (as Brutus) and John Gielgud (as Cassius).

The Crucible by Arthur Miller
Written by American playwright Arthur Miller in 1953, ‘The Crucible’ is a tragedy and drama. The play was earlier named “The Chronicles of Sarah Good” and focuses on the Salem witch trials, a series of hearings and prosecutions of people accused of witchcraft in Massachusetts between 1692 and 1693.

The play takes place in a small Puritan village in the colony of Massachusetts in 1692. The witchcraft trials, as Miller explains, grew out of the particular moral system of the Puritans that promoted interference in others’ affairs as well as an authoritarian code of conduct that frowned on any diversion from norms of behaviour.

Amazingly, the play was made into a movie fairly late – in 1996 – and starred Daniel Day-Lewis and Winona Ryder.

“If you wait for the perfect moment when all is safe and assured, it may never arrive. Mountains will not be climbed, races won, or lasting happiness achieved.”