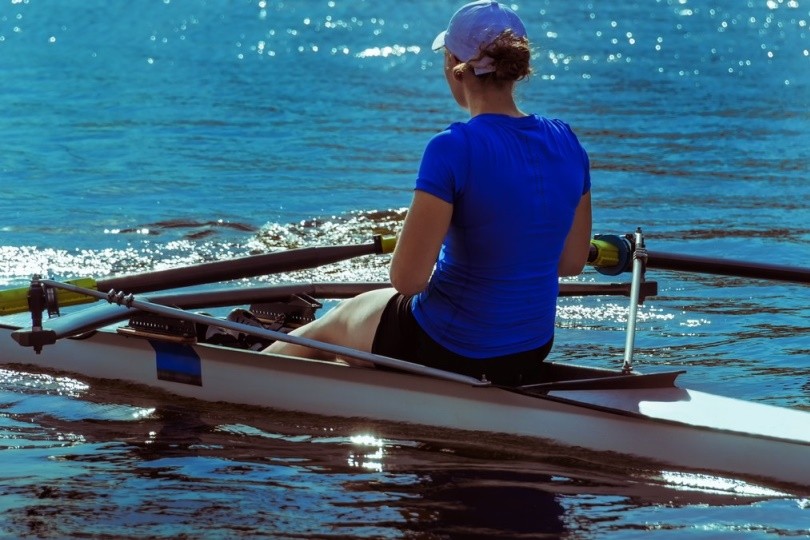 I think I have a pretty good understanding of the English language. However, quite often, I have found that my usage of words, phrases, idioms and proverbs have been wrong. Recently, I was corrected by someone on the wrong use of a phrase. That got me thinking and I decided to compile a short list of phrases that are misused fairly often by many of us. I must point, though, that the incorrect usage has become so prevalent that many people, including authorities in English, have embraced the incorrect usages. Let’s look at some common mistakes in phraseology.

The usage of ‘I could care less’ is quite commonplace. However, the phrase implies that you care about something or an issue somewhat.  Correct is ‘I couldn’t care less’ which means that you care so little that it would be impossible for you to care any less than you do.

‘First come, first serve’ implies that you start serving when you arrive somewhere first. Of course, what you mean is that you get served first if you come in first.

Judas Priest, the popular heavy metal band, wrote a song ‘You’ve Got Another Thing Coming.’ Well, they are wrong – they should have named their song ‘You’ve Got Another Think Coming.’ Another think coming is aimed at someone who is mistaken about something; it is used as a rebuke. However, I must point out that the wrong ‘another thing coming’ is now used so often that it may be futile to get people to use the correct expression!

The 360 degree expression is now commonplace; just the other day, I saw a tweet from a celebrity using this number. As anyone with a basic understanding of geometry would know, a 360 degree change would mean that you are back to where you started. If you want to convey that you have changed completely, you have to use 180 degrees (the opposite direction).

To wreck means to destroy or severely damage. Havoc means to create disorder, confusion or chaos. To that extent, wreck havoc is a double disaster! What we have to use is ‘wreak’ which means ‘to cause or inflict’. Wreak havoc is what we should be using.

‘Hone in’ has become a very acceptable alternative to home in, especially in North America; even the U.S. army uses the term. Home in means to direct on a target and is the correct usage. For example, the drone homed in on its target. Hone means to sharpen or to perfect; for example, I am honing my skills in karate.

Sure, I cannot blame you if you want to ease your hunger pangs by gulping down a cool beverage. However, you should ‘whet’ your appetite before the main course is served. ‘Whet’ means ‘to sharpen’ and works better. An archaic meaning of ‘whet’ was ‘a thing that stimulates appetite or desire’ and that is all the proof one needs!

A tenterhook is a hook in a device called a tenter. Tenters were originally large wooden frames which were used in the process of making woollen cloth. To prevent shrinkage of the cloth, the fuller would place the wet cloth on a tenter and leave it to dry outdoors. The lengths of wet cloth were stretched on the tenter (from Latin tendere, meaning “to stretch”) using tenterhooks all around the perimeter of the frame to which the cloth’s edges were fixed, so that as it dried the cloth would retain its shape and size. The phrase ‘on tenterhooks’ came to mean being in a state of tension, suspense or anxiety. As we all know, hooks are generally not tender.

People can be forgiven for thinking that to ‘give someone free reign’ means that they are allowed royal power to do whatever they want. However, the correct ‘free rein’ came from the days when people rode horses – when a horse encountered tricky terrain, the rider often loosened the reins to allow the horse to navigate on its own.

The mistaken use of ‘jive’ for jibe has become widespread and is on the road to becoming acceptable. ‘Jibe with’ means to ‘agree with something’. ‘Jive’ has two separate meanings – swing music or dancing performed to it and glib, deceptive or foolish talk. Your story does not jibe with what your teacher told me is the right way to use the expression.

The three homophones – peak, peek, and pique – have caused confusion. Peak is a topmost point, such as a mountain peak; a peek is a quick glance or a furtive look; and pique is to excite or irritate. Obviously, when if you are really looking forward to something, your interest is piqued.

This one is tricky. According to Oxford Dictionaries, ‘In practice there is little discernible difference in meaning, although there is a difference in formality, with try to being regarded as more formal than try and.’ As far as possible, especially when writing, try to keep to ‘try to’.

‘Haven’ means ‘a place of safety or refuge’. To that extent, safe haven is overkilling it. However, safe haven is now too commonplace to make a big thing about it. We have a safe haven novel and movie and there are ‘safe haven’ laws in the US. And that’s that.

This one is a lost cause since ‘as fit as a fiddle’ is now inexorably used to mean ‘very fit and well. However, originally, ‘fit’ didn’t mean healthy and energetic; it was used to mean ‘suitable’; for example, ‘a ‘fit’ purpose.