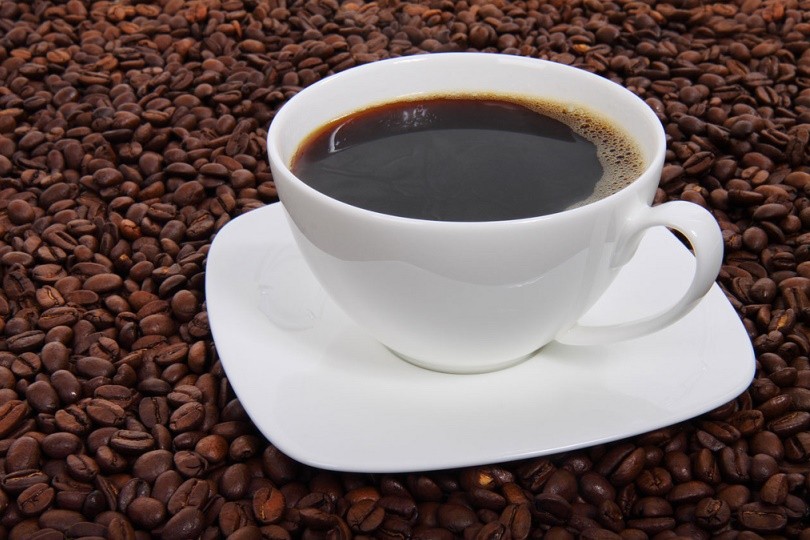 Every day, right across the face of the world, we tell lies. We may not know them to be lies, of course, but lies they are! For centuries, we have passed down fact upon fact, each built on a misconception. This list brings together some of the most infelicitous fallacies that you might hear on a day-to-day basis in a kind of “spotter’s guide to blarney.”

1. There’s no such thing as a fish

It’s strange to think, but it’s true! There is no such thing as a fish! Unlike with mammals and birds, not all of the animals that we call fish – that is, aquatic, vertebrate animals that are covered with scales – descend from a common ancestor. In other words, if we were to go back in time to find the most recent common ancestor of everything that we now call fish, we would find that it was also the ancestor of all four-legged land vertebrates – and they obviously aren’t fish.

This one’s likely to get you into trouble. Parents often get cross when you tell them that there’s no such thing as a sugar rush. This misconception is passed down through generations; you’ll be told, time and time again, that they have witnessed their offspring ‘bouncing off the walls’ after mainlining on Skittles and Fanta. In 1995, the Journal of the American Medical Association published a meta-analysis (massive study) of the most reliable studies that showed that sugar had no discernible effect on children’s behavior. It proved that parents’ expectation caused cognitive bias, which clouded judgment. Put simply, sugar doesn’t cause bad behavior – parents do.

3. There’s no such thing as blue blood in the human body

This is a myth that has been circulating for years and years. As we all know, blood carries oxygen through veins to various parts of your body. It receives oxygen from your lungs and delivers this everywhere that it’s needed. The myth likely originated because veins which carry the blood once it is low on oxygen look bluish green, but that’s because of the tissue that makes up the veins and is not due to the blood itself. Contrary to popular belief, deoxygenated blood heading back to the heart after its trip around the body is just a darker red than usual.

The phrase ‘Blue Blood’ is used to designate a person of royal heritage. Some believe, again fallaciously, that this was due to a condition caused by a rare genetic defect that was carried by the royal families of Europe. Britain’s Queen Victoria, through two of her five daughters (Princess Alice and Princess Beatrice), passed the mutation to various royal houses across the continent, including the royal families of Spain, Germany and Russia. Her son Leopold died due to it in 1884 after a minor fall.

The actual origin of the term ‘Blue Blood’ for royalty comes from the Spanish phrase ‘Sangre Azul’ (literally ‘blue blood’), used to describe the fact that when the Spanish were conquering lands held by the Moors, the Spanish nobility displayed the fact that they had white, untanned skin, through which blue veins were easily seen, as proof that they were not related to the darker skinned Moors.

4. There’s no such thing as a tongue map

It has long been believed that the tongue – and taste – can be mapped into four areas: sweet, sour, salty and bitter. This is wrong. Firstly, (not including deception, regret and fashion among others) there are five basic tastes and the human tongue is capable of identifying them all, more or less equally. You can disprove this by yourself quite easily at home. Rub a lemon over your tongue: you’ll taste lemon all over.

5. There’s no such thing as an American Space Pen

Legend has it that, at the height of the Cold War, NASA scientists realized that pens could not function in space and so spent years (and countless millions of taxpayer dollars) developing an SSP (Super Space Pen) while their crafty Soviet counterparts simply handed their astronauts pencils. While it is true that an American inventor, Paul C. Fisher, did patent a pen that could write upside-down, in extreme heat or cold and even under water, both NASA and the Russian Space Agency used pencils.

6. There’s no such thing as a horn on a Viking’s helmet

When most of us think of Vikings, we think of wild and dirty, horned demons on the lookout for rape and pillage. The reality couldn’t be further from the truth. While their raids were undoubtedly violent, the majority of Vikings were farmers, craftsmen and traders. Of the small percentage of Viking warriors, there are no records of such helmets having ever existed. Christians in contemporary Europe added the detail to make the Vikings look even more barbarian and pagan, with horns like Satan’s on their head. It’s worth remembering that Thor’s helmet had wings on it, which (if you’re running away) might be mistaken for horns. Incidentally, Vikings were also quite vain -excavations of burial sites have found combs, tweezers, razors and ‘ear spoons’.

7. There’s no such thing as a blind bat

Poor bats. What did they ever do wrong? They’ve been paired with vampires and have been the victim of a damaging smear campaign that must have seriously hurt their feelings. While there may be some bats which are blind, the truth is that all of the 1,100 bat species can see and, often, their vision is pretty good. Better than yours at night, I’m sure. It is true, however, that their night vision is not as refined as other night hunting animals. And, here’s a fun fact: in WWII, the US Army trained bats to carry bombs into cracks of buildings and on the trees in Japanese cities to generate destructive fires.

8. There’s no such thing as a goldfish with a 3-second memory

Not only are goldfish neither gold nor fish, they do not have a three second memory. In fact, amongst other ‘fish’, they actually have quite good memories. Researchers have successfully taught goldfish to play fetch, push levers, do the limbo and even play football. If you feed a goldfish at the same time every day, they will remember and begin to anticipate the feeding as that time gets closer. They’ve also been shown to be able to recognize their owners and pick favorites – though, in fairness it’s usually the person who feeds them the most.

9. There’s no such thing as a caffeine rush

Much like with our misconceptions regarding the effects of sugar on children, this fact is likely to meet with some derision. Still, it’s true. Caffeine does not give you energy. Caffeine blocks the (Adenosine triphosphate) ATP receptors from letting you know that you are out of energy. It tricks you into thinking that there is energy there. That’s why your crash when the effect has subsided, because there’s no energy left.

10. There’s no such thing as a banana on a tree

Bananas have never and will never grow on trees. In fact, they grow on a high herb that is capable of growing anything up to 15 meters – which makes it the world’s largest herb. Which is quite a fact in itself. Also, the “trunk” of the banana plant is not made from bark, but from overlapping leaves.