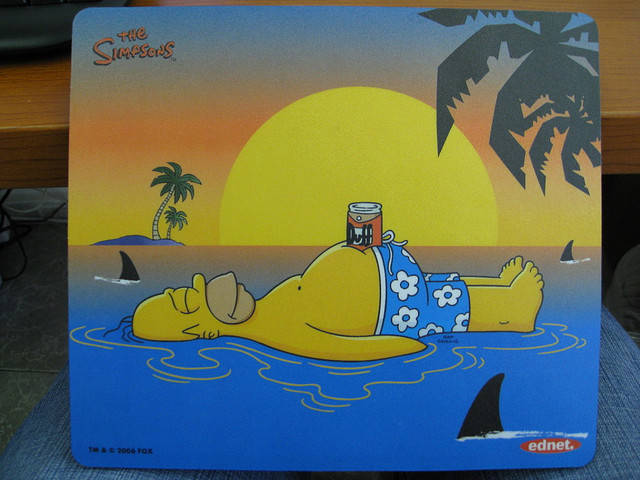 There are several ways in which we can have greater control of our personal and professional lives. All of us make stupid mistakes at some point or the other in our lives – and that includes the ones who seem to have it all. The so-called perfectionists too go through their share of downs and ‘d’oh!’ moments, which is somewhat of a relief because it serves as a reminder of that perennial fact: that we are all human.

A 2012 study jointly conducted by researchers at the University of Toronto and James Madison University revealed that smarter people are actually more likely to make ‘thinking errors’. This was because such individuals excel at finding flaws in the way other people think, but fail to do so when it comes to them. The findings of the study were published in the Journal of Personality and Social Psychology.

On that note, here are three mistakes many smart individuals make:

1. Obsessing over the details: Being detail-oriented is a good thing, but doing so at the cost of looking at the big picture is a dangerous approach to have in life. You need to have a plan, or rather, a foreseeable end goal, based on which you can finalize your means. Most smart people obsess over the specifics and fail to remember what motivated them in the first place. This leaves them sapped and relegates them to living by default rather than design.

2. Working round the clock: We live in a world where being part of the rat race is the norm, but overworking yourself is in no way a solution to increasing productivity. Tim Ferris, author of The 4-Hour Workweek, puts it succinctly: ‘work smarter, not harder’.

A majority of people who pride themselves on ‘being busy’ fail to understand that multitasking or being caught up with something all the time does not equate to being industrious. If anything, taking a breather every one or two hours is recommended if you want to boost work output. Doing things one at a time is a far better way to deal with a hectic routine than juggling several things at once and messing up in some way or the other.

3. Thinking change is linear: The opportunities that come and go in your life won’t always give you time to introspect extensively, identify your choices, and adopt an orderly approach by taking sequential steps to get ahead. Change can take place in unexpected bursts. While it is always advisable to plan ahead, there are instances when you will need to embrace sudden chances even if you don’t feel 100% ready for them. If you want to experiment with a career change, for instance, start small and do things like ‘work-shadowing’ for a friend or volunteering over a weekend to get a feel of how things work. Take healthy risks when you can.

Millions of smart people also make the fatal mistake of doing what they ‘should’ be doing rather than doing what they enjoy. They sacrifice their hidden strengths, interests, and talents in favor of financial security. This leads to imbalance in the personal sphere, because unhappiness and dissatisfaction eventually creep into the picture.

There has to be a balance of the various aspects of your life. Neglecting personal needs for their professional counterparts and vice-versa will only lead to frustration and more stress in the long term.

Ask yourself if you are truly happy at this juncture in your life. If you are, you have avoided a mistake many, many smart people make!

“We reap what we sow. We are the makers of our own fate. None else has the blame, none has the praise.”