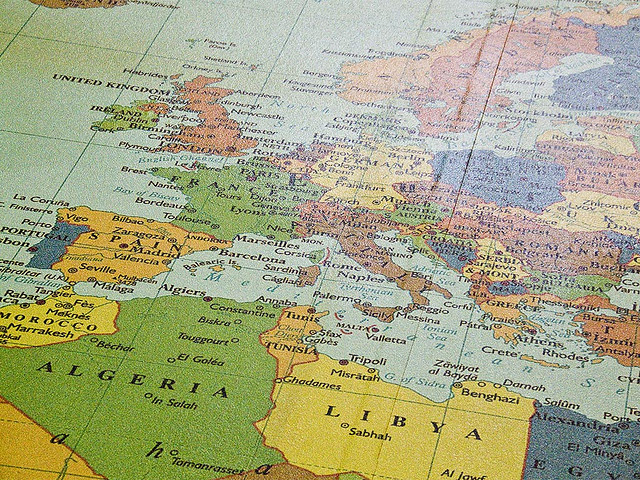 I always used to get confused between England, Great Britain, United Kingdom and the British Isles. In the past I have used some of these interchangeably – and incorrectly.

Now that I am enlightened, I thought I would clarify for those still in the dark!

Geographically, and politically, Great Britain is the island that has three, largely autonomous regions – England, Scotland and Wales.

The British Isles is a largely geographical term and comprises of the island of Great Britain, the island of Ireland and many surrounding smaller islands including the Channel Islands and Isle of Man. The last two are British Crown Dependencies.

The United Kingdom is a political and legal entity and comprises of England, Scotland, Wales (together Great Britain), Northern Ireland and some nearby islands (but not the Channel Islands or Isle of Man).  United Kingdom, officially called the United Kingdom of Great Britain and Northern Island, is the constitutional monarchy headed by Queen Elizabeth II. The Right Honourable David Cameron is the current Prime Minister of UK.

Of course, there are other nuances but, by and large, the above should suffice to give you a feel of the differences and use the names appropriately!