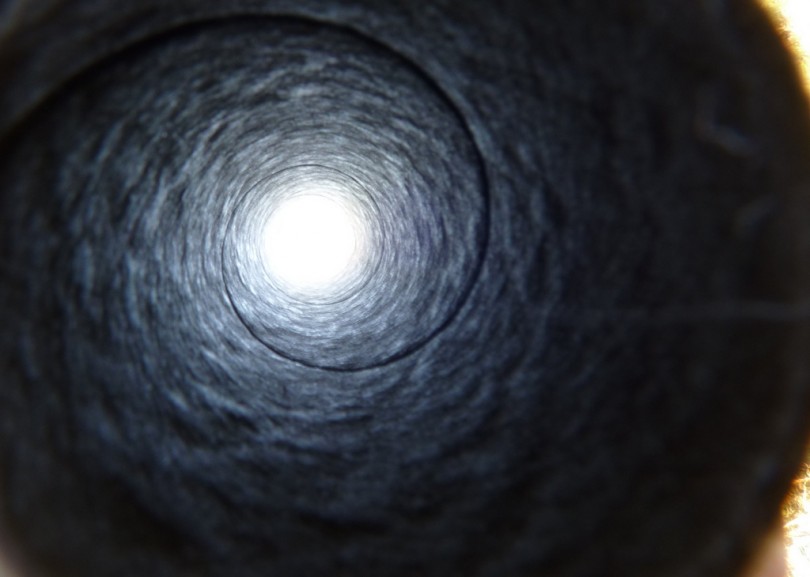 The Stockdale Paradox has an important life lesson for all of us – if we ever find ourselves in a particularly difficult situation, we must confront that situation without ever giving up hope.

The Stockdale Paradox was covered by Jim Collins in his bestselling book on business and leadership – Good to Great.  In the book, he explained that, confronted with extreme difficulties, some of the most effective business leaders retained faith that they would succeed in the end while accepting  the challenges facing them.

The Stockdale Paradox is named after Vice Admiral James Stockdale, one of the most decorated officers in the history of the US Navy.  During the Vietnam War, he was shot down and taken prisoner.  Over the next eight years, he was routinely tortured and denied medical attention for a severely damaged leg that he suffered during capture.  As the highest ranking US prisoner-of-war and as a leader of resistance activities in prison, he was often put in solitary confinement.  So how did he cope for eight years in the worst possible conditions?  Here is what he had to say:

* “I never lost faith in the end of the story, I never doubted not only that I would get out, but also that I would prevail in the end and turn the experience into the defining event of my life, which, in retrospect, I would not trade.”

When Jim Collins asked him about who didn’t make it alive from Vietnam, he answered:

And the valuable advice that he has for all of us:

* “This is a very important lesson. You must never confuse faith that you will prevail in the end—which you can never afford to lose—with the discipline to confront the most brutal facts of your current reality, whatever they might be.”

You just cannot be an optimist without coming to terms with the uncomfortable reality of your situation; being only optimistic would lead to frustration and failure because the difficulties won’t disappear by themselves; you will have to confront them and take concrete action to surmount them.

Stockdale handled his predicament differently – he created and enforced a code of conduct for all prisoners; he kept the morale of his fellow prisoners high; he created a secret code for prisoners to communicate with each other; and he developed a milestone system for prisoners to deal with torture.  Sometimes, he took drastic action: when informed by his captors that he was to be paraded in public, Stockdale slit his scalp with a razor to purposely disfigure himself so that his captors could not use him as propaganda.  When they covered his head with a hat, he beat himself with a stool until his face was swollen beyond recognition. When Stockdale was discovered with information that could implicate his friends’ “black activities”, he slit his wrists so they could not torture him into confession.

So what are the lessons for mere mortals like us?  We may never face the intolerable situation that Vice Admiral Stockdale had to endure; nonetheless, we may face situations that are challenging in their own right. During these tough times, retain your enthusiasm and optimism.  At the same time, be brutally honest with the difficulties that confront you.  Attack them with zeal; ignoring them will not get you anywhere because they just won’t go away as if by magic.

Note: Details on Vice Admiral Stockdale from Wikipedia, Good to Great and ndoherty.com.