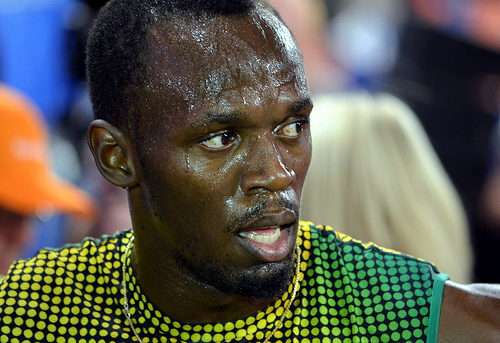 So what made the Beatles such outstanding musicians?  Was it talent or was it hard work?  Well, the jury’s out!

I don’t know how many of you have read Malcolm Gladwell’s 2008 bestseller – Outliers: The Story of Success.  In that book, Gladwell examined factors that contributed to the success of many famous people.  While he presented various factors that can contribute to the success of people, one rule that he wrote about was the ’10,000-hour rule’ – one can become successful in any field if one were to practice a specific task for around 10,000 hours.

There have been other books that have made the same point as Gladwell including Geoff Colvin’s Talent Is Overrated, Matthew Syed’s Bounce: The Myth of Talent and the Power of Practice and Daniel’s Coyle’s The Talent Code: Greatness Isn’t Born. It’s Grown.

The 10,000-hours concept is not Gladwell’s; it was first propounded by Anders Ericsson, a Professor at the University of Colorado. He wrote about the work of a group of psychologists in Berlin who studied the practice habits of violin students right from childhood to adulthood.  The psychologists found that the better performers were those who had put in 10,000 hours of practice in their lives; the less accomplished had put in only 4,000 hours or so.  The researchers also did not notice the emergence of any natural talents with the group of violinists.  Ericsson’s conclusion – success is overwhelming due to practice and hard work and not talent.  He qualified his conclusion later, saying that the figure of 10,000 hours was an average and that the quality of practice was as important as the number of hours.

In Outliers, Gladwell gave the example of the Beatles, the most successful rock band in history.  He argued that while the Beatles may have been talented individuals, it was their gruelling practice in their formative years – in Liverpool and then in Hamburg – that made them such an outstanding musical group.  Gladwell has since gone on record to say that unlike Ericsson, who was at the practice end of the practice-talent spectrum, he was more in the middle; that is, success was a combination of talent and practice.

The 10,000 hours rule was attacked by David Epstein, a sports journalist who wrote the engaging book – The Sports Gene.  In the book, Epstein presented genes as the determining factor.  While he did not dismiss the importance of environment and training he felt, after his exhaustive research, that it was genes that had a big, big role to play in the success of athletes. So nature and nurture both had a role to play.  It was the genetic make-up that explained why Jamaicans are such outstanding sprinters and why a specific tribe in Kenya produces such outstanding long distance runners.

So where does all this leave us mortals?  Golf legend Gary Player once said, ‘The more I practice, the luckier I get.’ So, if we want to excel in anything, there is no doubt that we will have to put in huge number of hours into our work. Yet, due to a different genetic make-up (and the lack of innate talent), we may still not make it big. Usain Bolt and the Jamaicans, the Kalenjin tribe of Kenya and others have an unfair advantage!