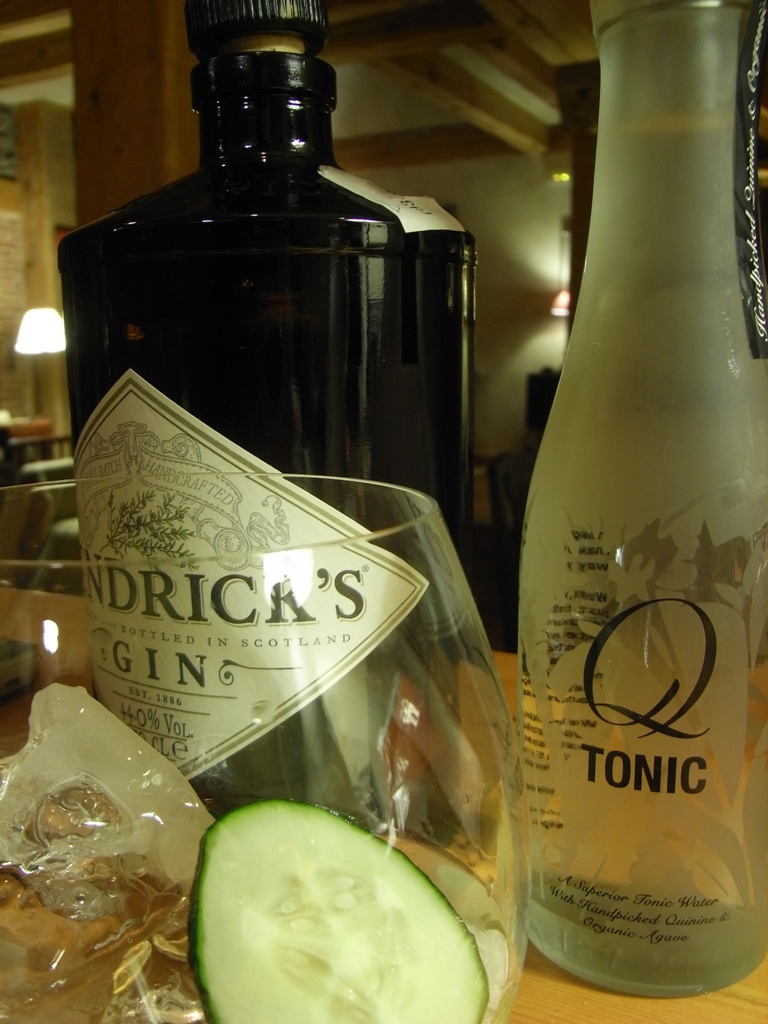 A great cocktail is a combination of the correct tools, perfect measurements, right glasses, great garnishes and most importantly, the appropriate ingredients. People, especially bartenders, around the world have tried to perfect the art of creating a great cocktail, but only a few have succeeded. Listed below are some cocktails that did make the cut and have come to be regarded as timeless classics today.

1. Bloody Mary – Invented in Paris after World War I, the Bloody Mary is a classic combination of vodka, tomato juice, Worcestershire sauce and a lobby of spices.

2. Screwdriver – Another vodka infused drink, the screwdriver is a simple but delicious concoction comprising only freshly squeezed orange juice with vodka.

3. Mojito – The Mojito is a rum based drink invented in Cuba. The mint leaves and lime wedges give it an extra hit. Several variations like the Pink Mojito, Pineapple Mojito and Apple Mojito have come into being, but none have been able to beat the classic potion. The non-alcoholic version called the Virgin Mojito has been developed off this drink.

4. Piña Colada – A coconut and pineapple based beverage, the Piña Colada’s alcohol hit is white rum. Invented in the mid-1950s, this drink also has a non-alcoholic counterpart called the Virgin Piña Colada.

5. Gin and Tonic – An all-time classic, this brew is a simple mixture of gin, tonic water and lime. A popular, olden British drink, this used to be considered as an anti-malarial medicine (due to the presence of quinine in tonic water) and was extremely popular amongst the British in India.

6. Margarita – The epic Margarita’s origins are unknown. Said to be a casual creation by a bartender, the Margarita involves a hit of Herrudura Reposado Tequila (or any other tequila) and triple sec (the most famous being Cointreau) with rock salt and lime. Variations like the Grand Margarita, Strawberry Margarita, Cobalt Margarita and Passion Fruit Margarita are all a spin off the original work of art.

7. Egg Nog – Popularly consumed during Christmas, this eggy mixture is an acquired taste. The winter drink contains brandy, rum and/or bourbon along with sugar, milk or cream and an egg. All the ingredients are shaken together to create a frothy, milky blend.

8. Sangria – This fruity summer drink has a refreshing kick to it. Originally a Spanish creation, the traditional Sangria uses red wine as its base, with the addition of brandy, lemonade, cinnamon and a combination of bits of oranges, lemons and apples. The apple Sangria is a very popular summer coolant. A White Sangria uses white wine instead of red and includes peaches in the fruit mix.

9. B-52 – This drink is in the form of a shot, with three layers comprising Kahlua, Bailey’s Irish Cream and Grand Marnier. The result is a warm, sweet flavoured drink.

10. Long Island Iced Tea – Touted as the ‘King of Cocktails’, the Long Island Iced Tea is a blend of five different types of alcohols, namely, vodka, gin, white run, tequila and Cointreau. The addition of lime juice and cola gives it an additional kick. Beware; this is a very potent iced tea!