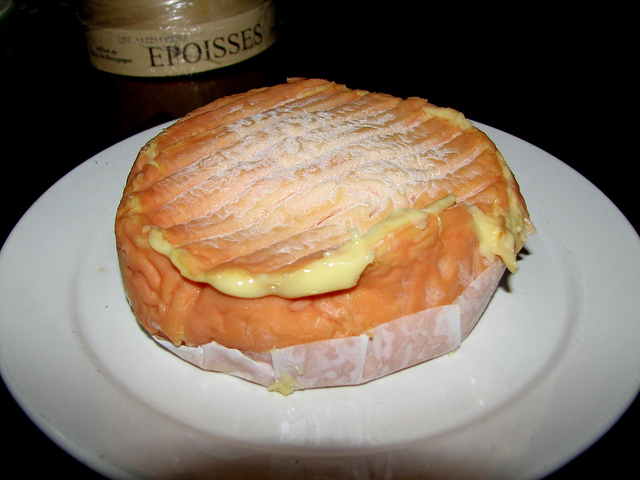 I love my cheese!  I can have copious quantities of it, day in and day out. I find it the tastiest when I have it with some nuts – walnuts or almonds – or with wine.  But I am very particular about the cheese I have – for my daily diet, it has to be Cheddar (the most popular variant in the world) or Gouda and I don’t mind sprinkling some Parmesan on my salads.

We humans have been consuming cheese since time immemorial – some scholars estimate that the consumption of cheese began as early as 8000 BC. It was the ancient Greeks and Romans who turned cheese making into a fine art.  Most cheese uses cow, sheep or goat’s milk although milk from any milk-producing animal would do! For example, a farm in Sweden makes moose cheese and then laughs all the way to the bank by selling it at around Rs.50, 000 per kilogram.

We Indians love our paneer. Paneer is an unaged, acid-set, non-melting cheese made by curdling heated milk with lemon juice or other food acid. Unlike most cheeses in the world, the making of paneer does not involve rennet as the coagulation agent. Rennet, in case you are not aware, is an extract from the fourth stomach of young ruminants such as cows, goats, and sheep. This extract contains a number of enzymes which are designed to help these animals digest their mother’s milk. When added to milk, rennet causes the milk to coagulate forming the curds and whey which are so essential in the cheese making process.

There is a wide variety of cheeses that are available.  All are obviously edible (and tasty, or so I have heard) although I have never figured out how people manage to put some of them into their mouths.  How do you feel about the ones below?

* Roquefort is produced out of raw sheep’s milk and matured in caves around the small village of Roquefort, Southern France. This stinky dairy product is as dangerous as it is tasty! Because the milk is not pasteurized, there is a risk of listeria infection which can be deadly for some people. Roquefort has a very pungent odour and, although it’s known as the “King of Cheeses,” it needs a brave person to taste it. The blue mold is a pretty disconcerting sight.

* One of Napoleon’s favourites, Epoisses is definitely one of the smelliest cheeses you can find. Just so you get an idea of its repulsive odour, you should know that Epoisses has been banned from public transportation vehicles all over France! It is made from raw cow’s milk and its rind is washed with pomace brandy.

* Limburger cheese is notorious for its strong and generally unpleasant odour. The bacteria known as brevibacterium linens causes this. It is also found on human skin and is partially responsible for body odour. That is why it smells like stinking feet.

* Stinking Bishop is one of the stinkiest cheeses. It can be traced back to a cheese variety first developed by Cistercian monks during the 12th century, in the village of Dymock outside of London, England.

* People who love Pont l’Eveque swear by it. This French delicacy is one of the oldest-known types of cheese, dating back to the 13th century. This is the kind of food you want to keep in your refrigerator unless you are partial to the smell of old socks.

Of course there are a whole host of other stinky cheeses like Camembert de Normandy, Munster, Brie de Meaux, Blue Stilton and Taleggio.

If you have the stomach for it, go for some of the stinky, gourmet cheeses!  I will stick to my Cheddar and Parmesan!

“To keep the body in good health is a duty… otherwise we shall not be able to keep our mind strong and clear.”