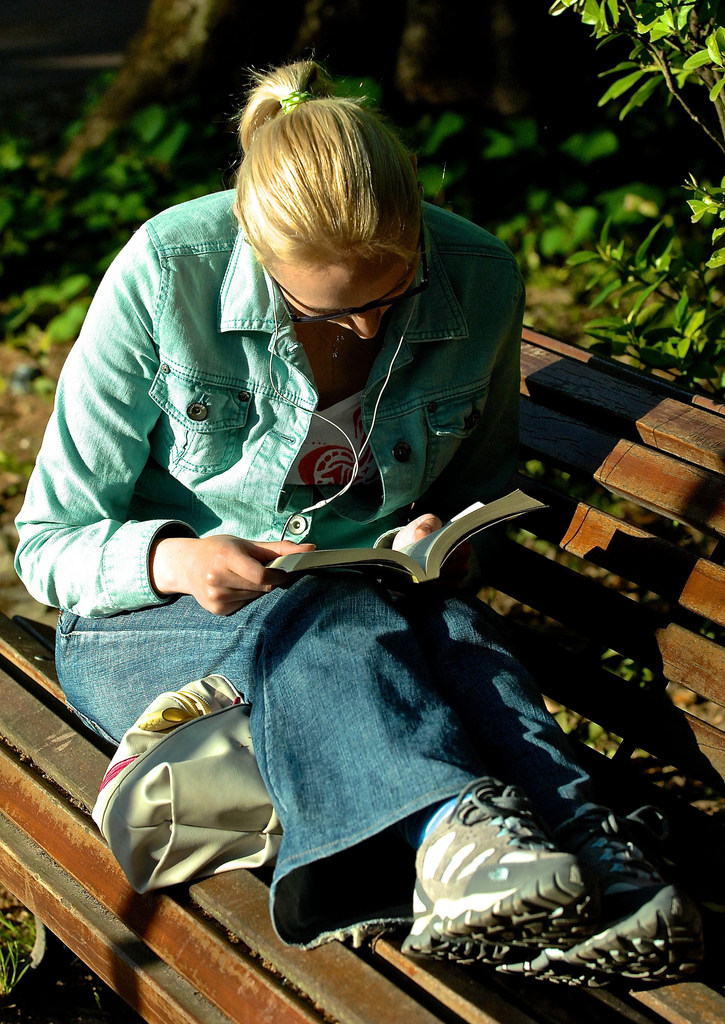 They have endured the passage of time and captivated numerous readers all over the world. If you have recently decided to delve into the rich and fascinating world of English literature but don’t know where to begin, we have compiled a list of classics that no book lover should miss.

Moby Dick
“Call me Ishmael.” With these words, Herman Melville began Moby Dick. But one of the most noted American novels of the 19thcentury did not earn any accolades for its writer. To add insult to injury, the New York Times Obituary misspelled the name of one of the great American writers as Henry Melville. Strange!

The downfall of Melville’s writing career actually began due to Moby Dick; it was in extreme contrast to the author’s otherwise poetic and almost Biblical style of writing. In fact, Moby Dick was a story much ahead in times, spinning an intriguing tale of a maddened sea captain, obsessed with hunting down a white whale.

With each layer peeled and every page read, the story reveals a lot more than just a fantasy; it postulates bigger ideas — of man and nature, the need for meaning, of America in general and life in particular.

Dead Souls
Despite the rather morbid title, Dead Souls is one of the wittiest books ever penned. Written by Nikolai Gogol with an orientation that is smart, the novel tells a compelling story of an ambitious young man who travels to Russia to buy ‘dead souls’ of peasants who are dead but are still registered as living. In doing so, he creates an illusion of owning an army of workers himself, and extracts huge loans from the government.

A brilliant satire with a broad outlook, the book spoofs nearly every character —talkative housewives, cruel landlords and extravagant officials.

Bleak House
It may not be half as popular as Oliver Twist and Great Expectations but Bleak House is Charles Dickens’ most exceptional novel. The time travel is a composite result of memories and beautiful story telling. On the surface, the novel is a satire on the British legal system and how corruption lives in the pockets of lawyers and businessmen but the deeper layers explore forbidden love and family secrets, enveloped in mystery and fraud.

Being a Charles Dickens novel, this one is packed with unforgettable characters weaved together in a sprawling story, depicted in the most powerful way.

Moll Flanders
No two ways about it – Robinson Crusoe is the best known story by Daniel Defoe. But a far more extravagant and more exciting read is Moll Flanders, another fabulous novel by the author.

The book tells the story of Moll, the daughter of a convict determined to find a respectable place in society. In her quest to become wealthy, she passes through an amusing but rather tragic series of events that bring her to what she is familiar with — the prison cell.

Her numerous marriages, accidental incest, stealing and conning people is an astonishing ride through the filth and pomp of the 18th century. To sum it up, the novel is a blissful concoction of beauty, wit, glamour and ruthlessness.

Jane Austen’s most loved book is fun from the word go, interlacing elements of romance as you read along. The book is beautiful and a well-packed summary of almost everything — courtship, love, passion and flirtation, enveloped in the tentacles of pure emotion.

Darcy, one of the greatest romantic heroes in literature, came alive in this novel and remains embedded in our hearts till today.

The novel is a determined journey of Helen Huntingdon, who takes the decision to leave her womanizing husband and begin life all over again. What follows is an emotional frenzy, placing Helen as one of the strongest female protagonists in English fiction ever.

Vanity Fair
He may not be Charles Dickens, the acknowledged mid-19th century king of London literature, but William Makepeace Thackeray was definitely an arch-rival.

With a commitment to out-strip Dickens, Makepeace penned down an exhilarating epic highlighting the British way of life. The most amazing part of the story is that it lacks a male lead and is completely driven by an utterly wicked heroine – Becky Sharp.

The book traces the exciting life of Becky who is ‘sharp’ enough to use her looks, wit and charm to enthrall men of high social status and squeeze as much money out from them as possible. The satire is bitter, mocking the hypocrisies of the upper British class.

Middlemarch
While a subtitle “A Study of Provincial Life” may not sound as one of the most arresting reads in the world, Middlemarch by George Eliot is indeed a class apart.

The novel is set in a fictitious town that explores elements of love, integrity, values and goodness. The story also incorporates corruption and tells the tale of Dorothea, a living saint. The gripping novel is an irony of her journey to find the right path, which becomes the exact reason for her doom and trouble.

To Kill a Mockingbird
Penned in1960 by Harper Lee, the novel is deemed a modern day classic. The simple story of a real life incident that occurred in the author’s town made this one a best-seller, earning Lee the prestigious Pulitzer Prize.

The plot evolves with ease, narrating incidents that have been extracted from Lee’s life and the town she resided in as a kid. The characterization is – to a large extent -influenced by her neighbours and friends.  An excellent read.

The Adventures of Huckleberry Finn
In the words of Ernest Hemingway, “All modern American literature comes from one book by Mark Twain called Huckleberry Finn. There was nothing before; there has been nothing as good since.”

Though his opinion may sound a little over the top, The Adventures of Huckleberry Finn is indeed a pleasure to read. A simple yarn, the story is an adventurous tale of slavery, freedom and rebellion. Written from Huck’s point of view, the American slang is more than evident which makes the narrative even more compelling and unputdownable.

Of course, the list does not end here; it never can. After all, the masters of English literature have given us so much to absorb or to simply ponder over. So go ahead and pick-up your favorite classic and tell us how you liked it.