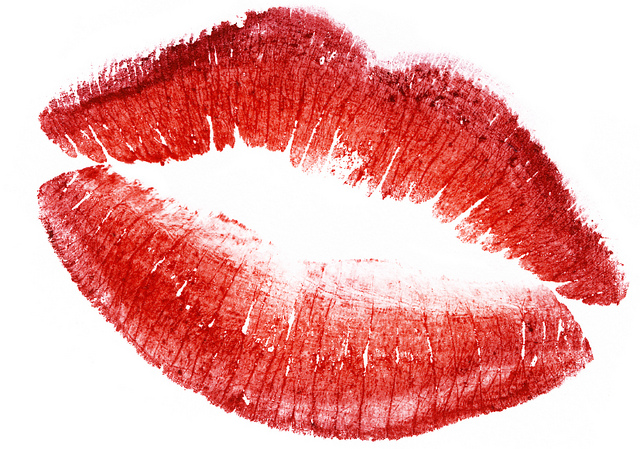 In the English language, there are many words, phrases and idioms featuring the colour red. Here are a few, many of which you would already be aware of:

Red alert: The highest level of alert in the face of imminent danger.
In the red: To be in debt; on the negative side.
Better dead than red:  A slogan used during the Cold War to denote that it is better to die (in a nuclear war) than being a part of a communist society.
Red in tooth and claw: Being in a savage and merciless conflict or competition.
Red-blooded: A male who is strong and virile.
(Roll out the) red carpet: To treat someone like royalty.
Red cent: No money at all.
Redcoat: Historically, a British soldier.
Red dwarf: A small, old and relatively cool star.
Red-eye: The effect from flash photography when the eye of the subject looks red.
Red-faced: Becoming red in the face due to embarrassment.
Red-handed: Being caught doing something wrong or illegal.
Red herring: A clue or piece of information that is meant to distract or mislead.
Down the little red lane: Down the throat, especially a child’s.
Red-letter day: A memorable and pleasant day (to be remembered).
Red-light district: An area that has brothels, strip clubs and other businesses associated with sex.
Redneck: A working class white American, usually uncouth and politically reactionary.
Paint the town red: To enjoy a celebratory evening (drinking and dancing).
A red rag (to a bull): Doing or saying something that could lead to provoking someone.
Red ribbon: An award given (primarily in the US) for coming second.
Seeing red: To get very angry.
Redskin: A Red Indian.
Red tape: A high level of bureaucracy.
Red top: A tabloid newspaper.